DMAC Security has over three decades of experience in the security services industry. We have worked with a number of companies and individuals in Maryland and DC and have provided undercover security services. Over the years, we have developed security plans and deployed security personnel for a wide variety of security threats. This experience has equipped us to objectively assess any security threat and determine if undercover security officers are the right option for it or not.

The annual National Retail Security Survey conducted by the National Retail Federation found that shoplifting is the top reason for inventory losses among retail establishments in the United States. Over 36% of inventory losses was caused by customer theft or shoplifting. It’s for security threats like this that undercover security officers are essential and most effective. A uniformed officer will not be able to monitor customer activity in a retail establishment as closely as an undercover officer. Video surveillance can augment detection of shoplifters, but might not be enough on its own to both detect and apprehend the shoplifters. An undercover officer can do both.

It’s not just retail stores, supermarkets, shopping centers or warehouses where undercover officers are effective. They are equally suitable for providing stealthy security coverage in large corporations, at events such concerts, sporting events, festivals, conferences, etc., in hospitality establishments such as casinos, hotels, clubs, restaurants, etc., at government facilities, at educational institutions and more. They monitor meticulously, conduct patrols without being noticed, apprehend miscreants when necessary, create thorough reports and yet appear as a regular person to ensure no one is suspicious.

What Do We Offer

We, at DMAC Security, will help you decide if undercover officers are the ideal option for your security situation or not. We understand that a number of factors need to be taken into account while making this decision and that you might not be able to do it on your own. That’s we offer all of our clients a free consultation to identify each and every security threat or risk faced by them and develop security plans to counter, control and neutralize the said threats and risks. We also understand that security plans need to flexible and adaptive. So, we don’t offer packages. Instead, we develop strategies from scratch for each client, based on their unique set of threats. In some situations, it might be ideal to deploy both undercover officers and uniformed officers. We will discuss all possibilities and options before finalizing the security plan and deploying our security officers.

Most of the officers in our undercover security team have a background in law enforcement and/or military. They have ample experience of operating stealthily and springing into action when required. All of them have also completed the mandatory state-sponsored security guard certification that’s required in Baltimore and Maryland and/or have undergone the mandatory security training and acquired the security guard license that’s required in Washington DC They also have the necessary permits required to carry a firearm.

Our team will love to hear from you and gladly answer any questions you have about our undercover security services or clarify doubts about the entire process.

DMAC is a trusted partner that always delivers. These folks understand Security and they prove it with their staff.

I highly recommend DMAC Security, their management and team is top notch! I have worked with then on many occasions.

Get a Quote Now

GET A FREE QUOTE 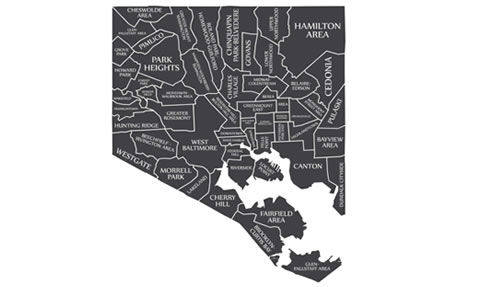 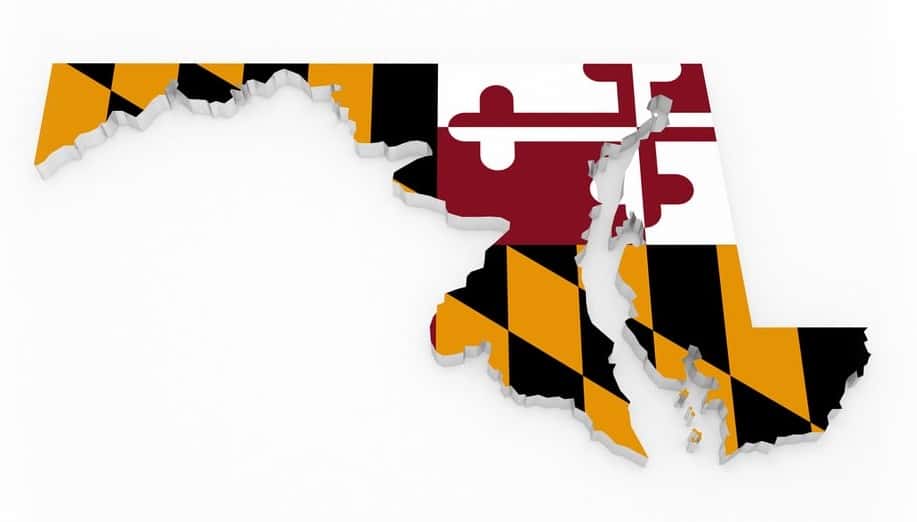 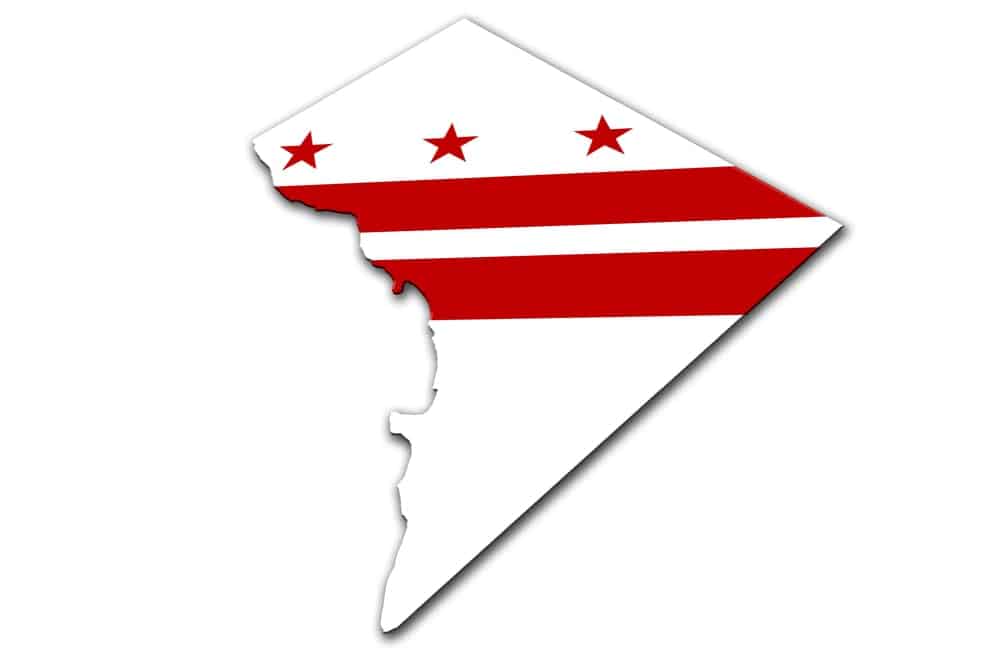 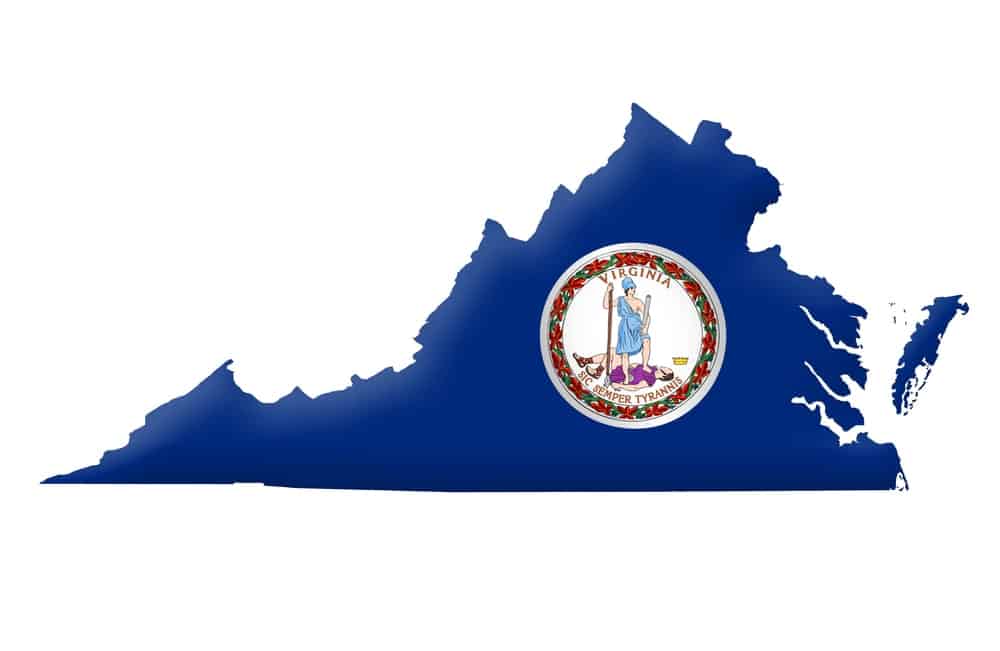 Get the security services you need

Built upon over 30 years of law enforcement experience and management, DMAC Security is an established full service armed and unarmed security firm.